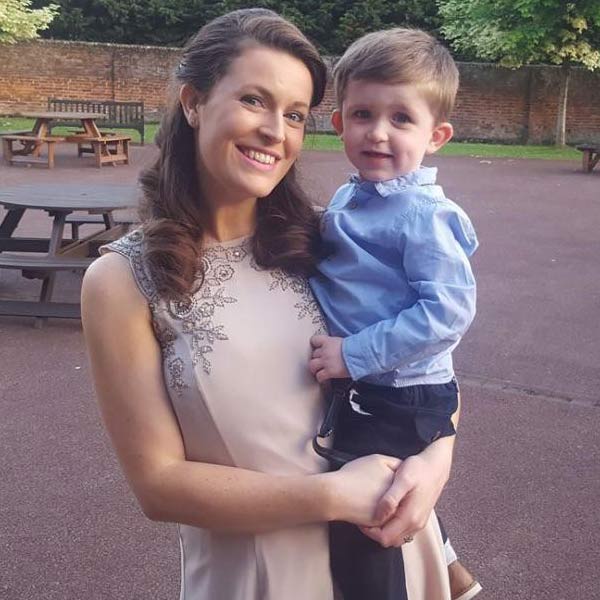 On Thursday 10th, Friday 11th and Saturday 12th June the team at Sally Adams Salon & Spa will be working in Pink, the favourite colour of Jo, one of their team members who was sadly diagnosed in 2019 with Stage 4 Breast Cancer. The purpose of these ‘Pink' days is to raise awareness of the GoFundMe page which has been set up by one of Jo’s family members to help raise funds so that Jo can try some of the alternative therapies/treatments available. (some of you may recall Jo was known in salon as Alexandra)

If you wish to make a donation you can pop into the salon any time during these days or alternatively visit the following link and make your donation online;

"In 2013, at just 24 years old, Jo was diagnosed with primary Breast Cancer. Doctors initially dismissed the lump several times telling her it was just "hormonal" before finally arranging a biopsy. It quickly became apparent it was not hormonal and instead was cancer.

Each year, just 30 women under the age of 24 are diagnosed with breast cancer.

Having endured chemotherapy, surgery and radiotherapy, Jo and her family were over the moon to find out she was in remission. She went on to marry Lee, her childhood sweetheart, and filled 7 years with happiness, which against all odds, included the birth of their son Jacob.

In 2019 at the age of 30, Jo & her family received the worst possible news - the cancer had returned, and this time it was stage 4 and incurable. The cancer had now spread to her lymph nodes, both lungs as well as 74 lesions on the brain.

You don’t ever think at the age of 24 you will get cancer and especially not twice in such a short space of time. Jo was told several times that she was too young to get breast cancer, and on both occasions, it was nothing to worry about.

Nearly 2 years since her devastating second diagnosis, the cancer is quickly becoming resistant to the various forms of treatment and Jo is now undergoing her 5th line of treatment.

Advanced, secondary, stage-four breast cancer (they all mean the same thing) usually gives you two to three years’ survival however, Jo is determined to try everything available to her medically and complimentary to ensure she is here for as long as possible to make amazing memories with her 6 year old son Jacob, husband Lee, family and friends.

Jo is such inspirational lady who has been through so much and despite everything she is fighting still manages to have a smile on her face. 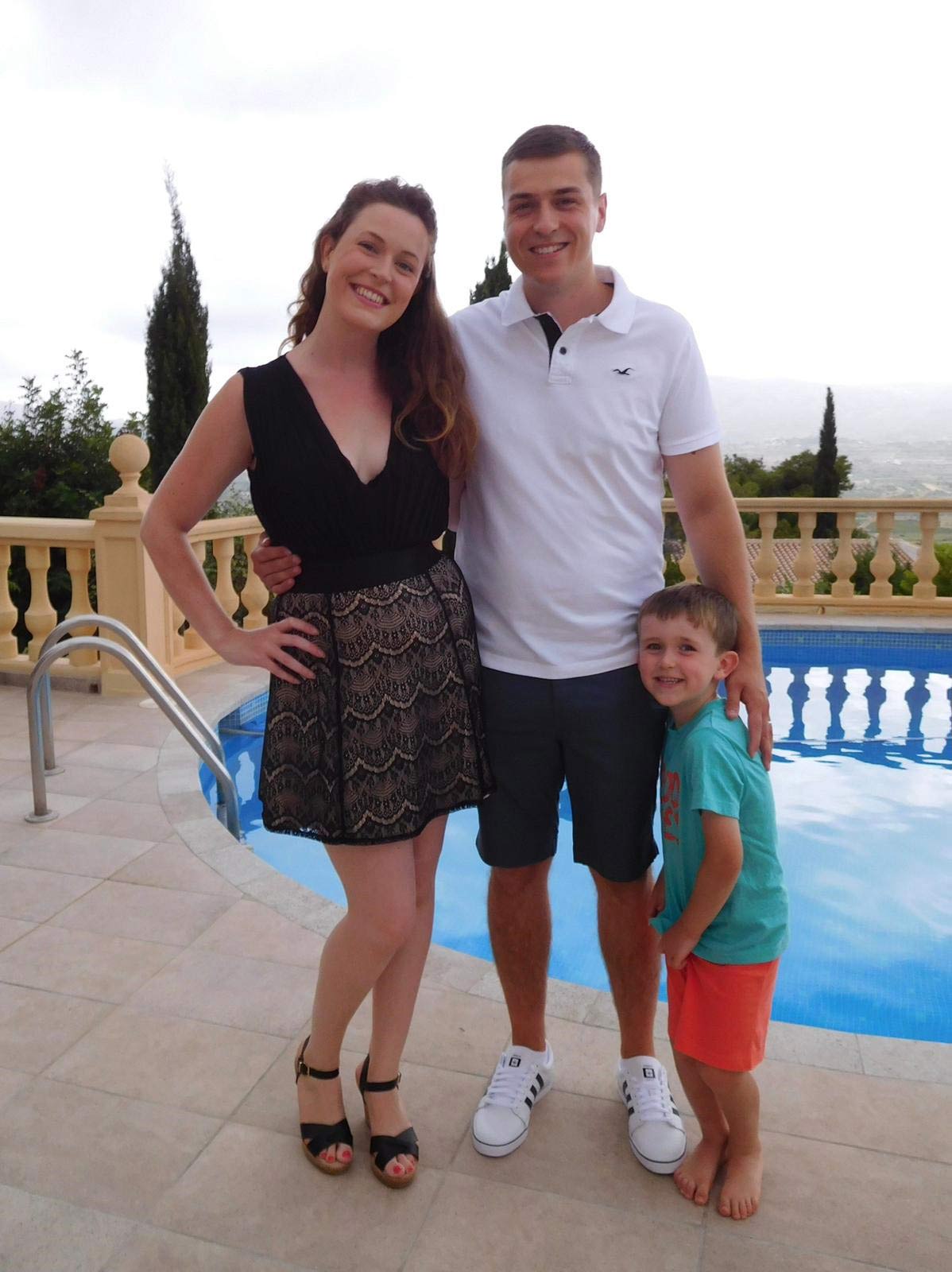 
If you can and would like to help us make this possible and give Jo the time she so deserves to make memories then please share this page as much and as far as you can.

We understand times are tough for all this year in particular but any donation no matter how big or small, all adds up to something amazing.

We very much appreciate it & thank you from the bottom of our hearts. Thank you for reading. Stay safe, be kind & take care of each other.”